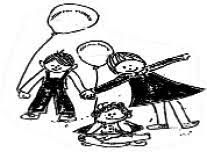 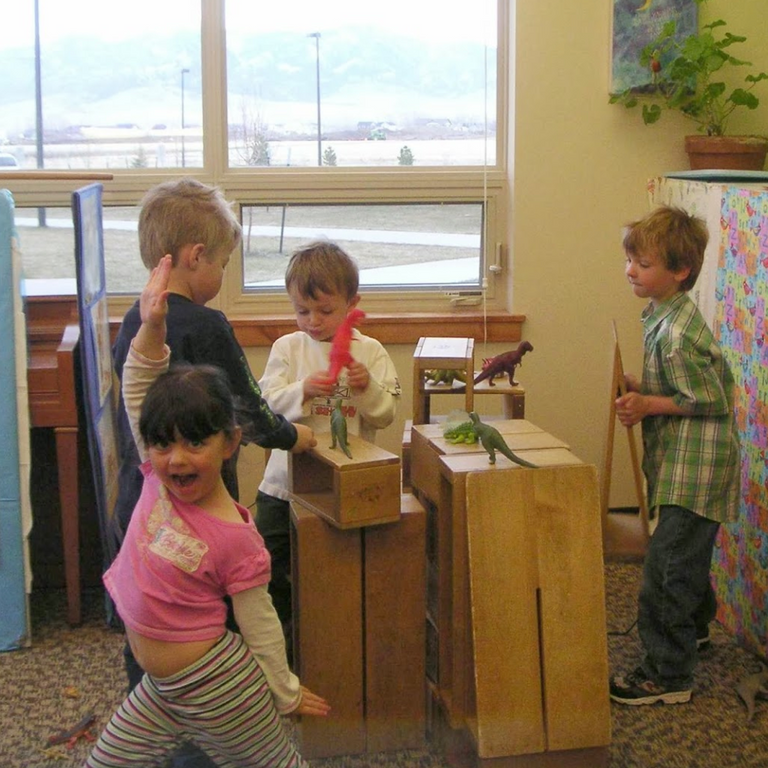 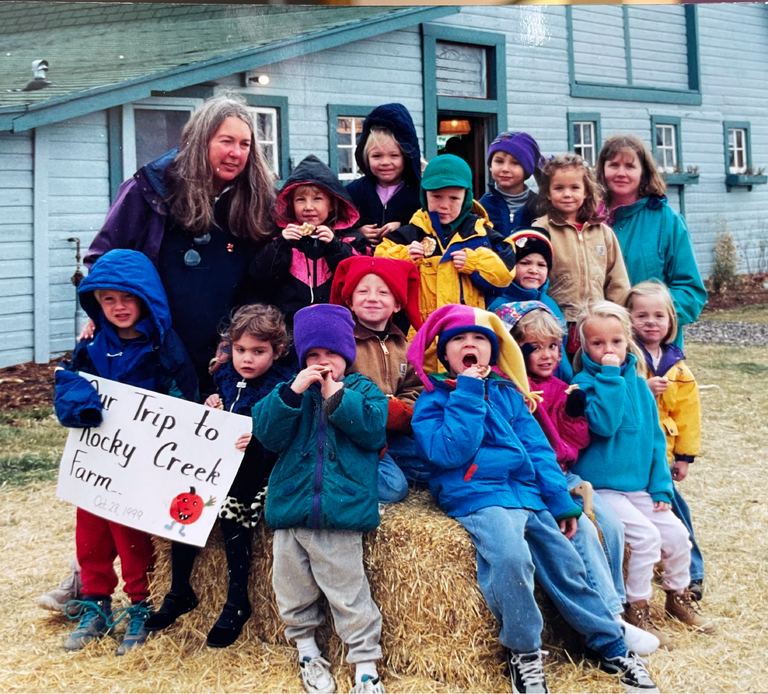 Willson Preschool began as a “grass roots” effort fifty-six years ago this year! Several stay at home mothers gathered together in 1966 to establish a group experience for their preschool aged children as well as a morning off for themselves.

The program continued to grow and morph over the years. The school met only on Thursdays initially and was open to all children in the community. Celeste Haynes was the first Director until 1971, when Jeanne Eggert assumed the head position.

In 1981 the program expanded again to include a second four year old group on Monday and Wednesday mornings.

In 2003 the Late Bug program was added to give parents more flexibility. In 2004, the school was renamed Willson Avenue Preschool.

The name change was the only change made the program: the structure, staff, philosophy and location all remained the same.

Simultaneously with the celebration of its 40th year the preschool was asked to vacate the space in the Methodist Church. Christ the King had just constructed a new building and offered use of their space; the move was facilitated in March 2006.

The Parent Board voted to change the name to Willson Preschool.

In 2014 Maggie Murdock retired and Karen Toresdahl was promoted to Director; Karen had been teaching at the preschool since 1993.

In 2018 Renee Sabol, who had been teaching in the program since 1998, joined her as Assistant Director.

In 2021 Karen Toresdahl retired and Meredith Johnson, on staff since 2009, joined Renee Sabol as Co-Director